One day trip to Zagora

Zagora has always swept away all those who thought to visit her only once for the sake of completing  the Image of being in Morocco by having them  craving for every inch of her holly dusty skin with all the dark and light variation of brown , coffee and tortilla and tawny mixed that is just supernatural relaxing and eye soothing .

Zagora has also been the niche for many scientific expeditions resulting to a great retracing of life existence on earth like when a warm fociled engravement   of 300 million years of age   turns out to be discovered by three scientists as reported by local newspapers .

Thus, a one-day trip and excursion trip to Zagora from Ouarzazate feels just right to change from Coffee errections to travel Goosebumps with.

Be the Archeologist for 24 hours with this travel plan and chill out the hidden Berber villages strip for you to spice your road to Zagora :

How this Day trip is going to be? What should we expect? Can we have more details please?

At the first sight, those upward questions seem to be of wise reasons yet they lose any face of validity as you write the upcoming lines of description .

Firstly expect to hear a driver call to mark your arranged pickup date (at 7 am) just near your touristic shelter ‘s door in Ouarzazate , as it is the rule in Ando travel agency to start up the tire based movement with a quick heloa session before we breeze the sand together to Tinfo.

As you go on the drive, expect the Kasbah and village of tamnogalt to kidnap all of you on the making of great prehistoric or fully fictions you already seen of you imperatively feel the urge to do so.

We have previously talked about the sibling of coffee; yes, we mean the Moroccan flagged addictive and sugary mint flavor liquid known as tea, here you will give your big hands to a Moroccan bare ceremony of tea

By locals alongside with Morocaan yumhum Dates that will certainly not leave, you insensitive to the greatness of the Moroccan and Sahara Berber Culture to justify the adultery made to your day coffee later .

All this in the Deraa valley under the fifth shades of Sahara and happiness and the twilight saga where malin Douar or village people live in harmony with catles and farming .

This one-day trip will take you to the rhymes of Sahara desert and the bright skies of being in onto the real wild ,

Zagora will just be there waiting for you to dance on the crowd for one last stand before you go to the real voice of yellow dust vases you enter as you byebye the city .

Once you shout I am here bear in mind a stop by tamegrout and Amezro where you will enjoy reading the manuscripts and old writings in a calicy style .

Make Zagora road more meaningful as you seat in the back of tour camel for a walk of treasures .

Lunch once back to the yellowes IN Zagora before you go again to the starting point of all this Journey Ouarzazate. 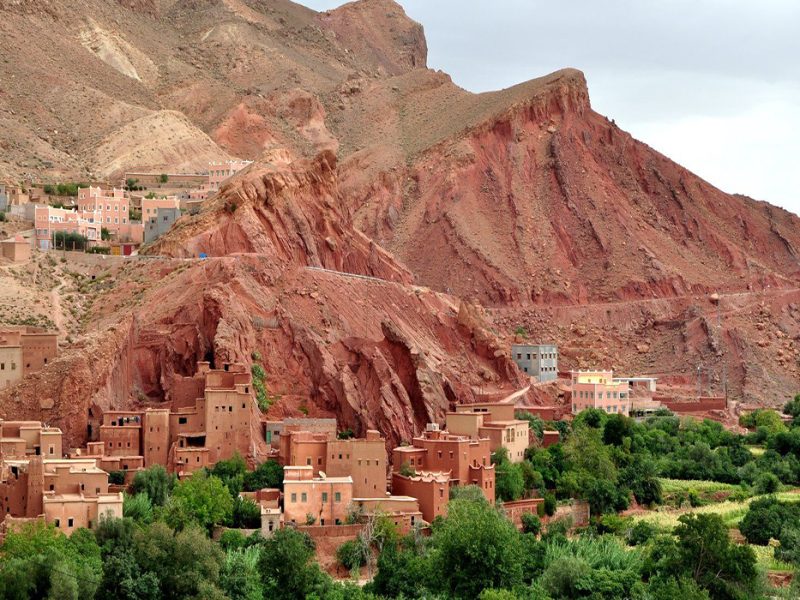 One day trip to Boulmane Dades 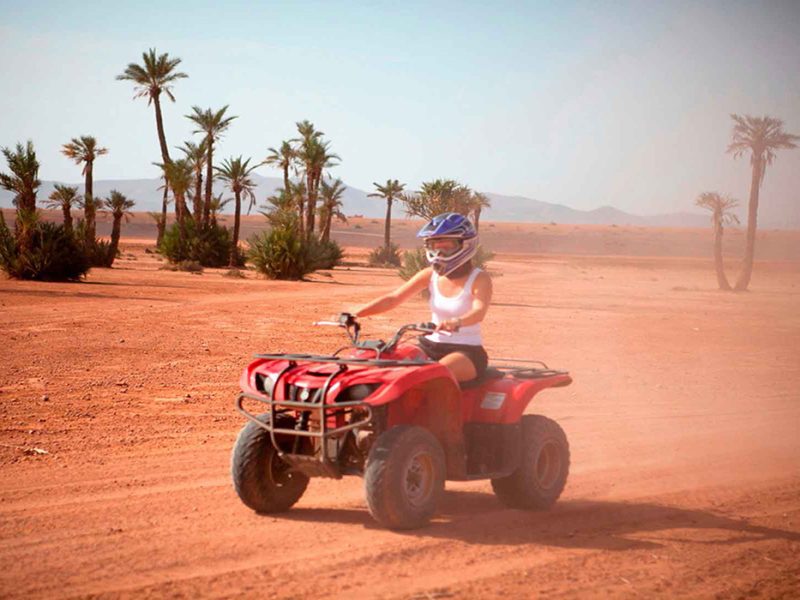 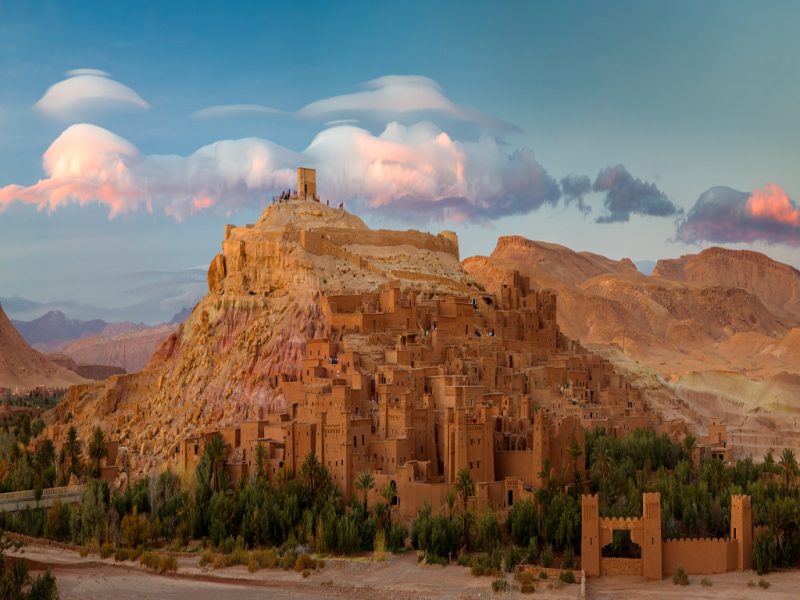